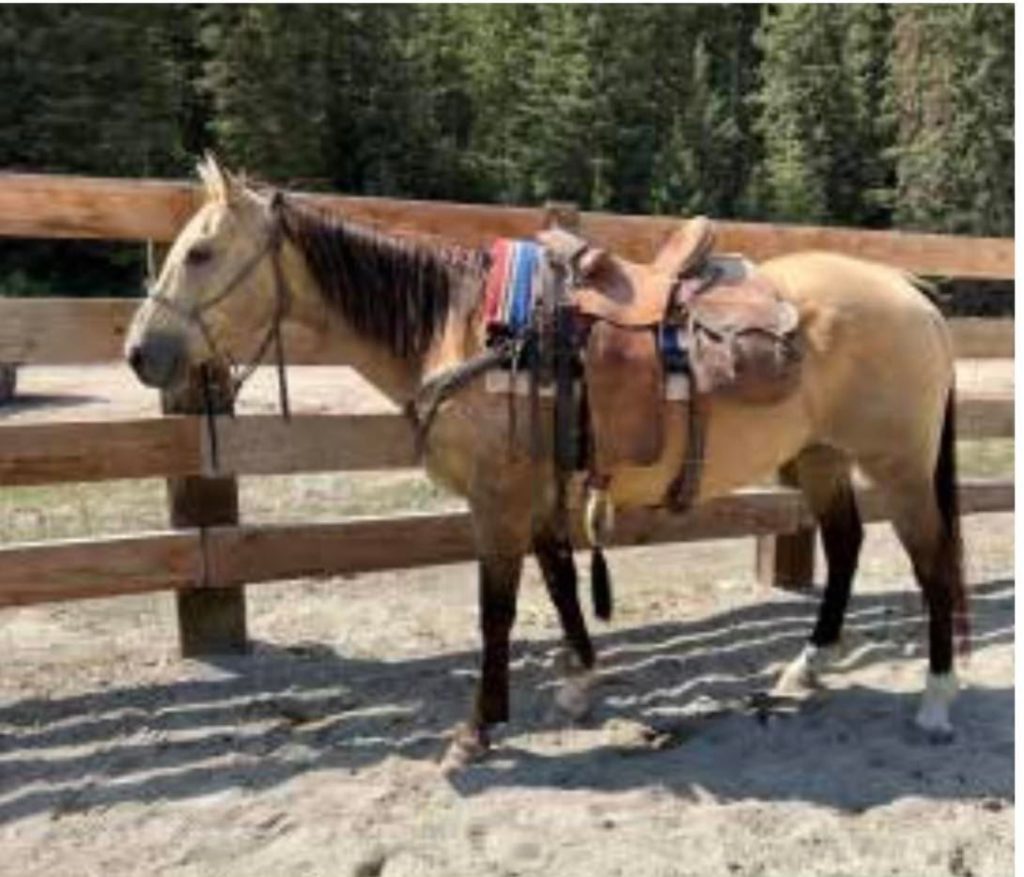 Nevada is a flashy buckskin that stands about 15 hh. He’s been used for the past year as a guide horse for a guest ranch. This horse has a lot of energy and likes to move out, so not recommended for a beginner, but would do great for a rider with some experience and confidence. Extremely sure footed, goes through deadfall, and has crossed water. Rides out alone, will ride in a group but wants to be in front. Not spooky, no buck. He’s been used around cattle and ridden in the arenas, but nothing fancy. Nevada is UTD on shots and worming. He ties, loads, and is shod.

We got Nevada at the Billings sale in September, so I have not owned him for very long, but he is a very easy horse to get along with. He is easy to catch and fun to ride. I purchased him to resell him. He did some skinny, and I am feeding him 4 1/2 lbs of SafeChoice Senior. I can give the new owner a bag so you can slowly switch him to another grain. He does have shoes on, but I don’t know if he needs them or not. Most people in Montana put shoes on their horses for riding on cement in the feedlots and rocks around their ranches. He is currently with 3 other horses and is in the middle of the pack. He comes into a stall to eat grain and does not love the stall and walks around, but he should get used to it being pampered. He own con is he likes to be moving, so you have to ask a few times just to stand sometimes. 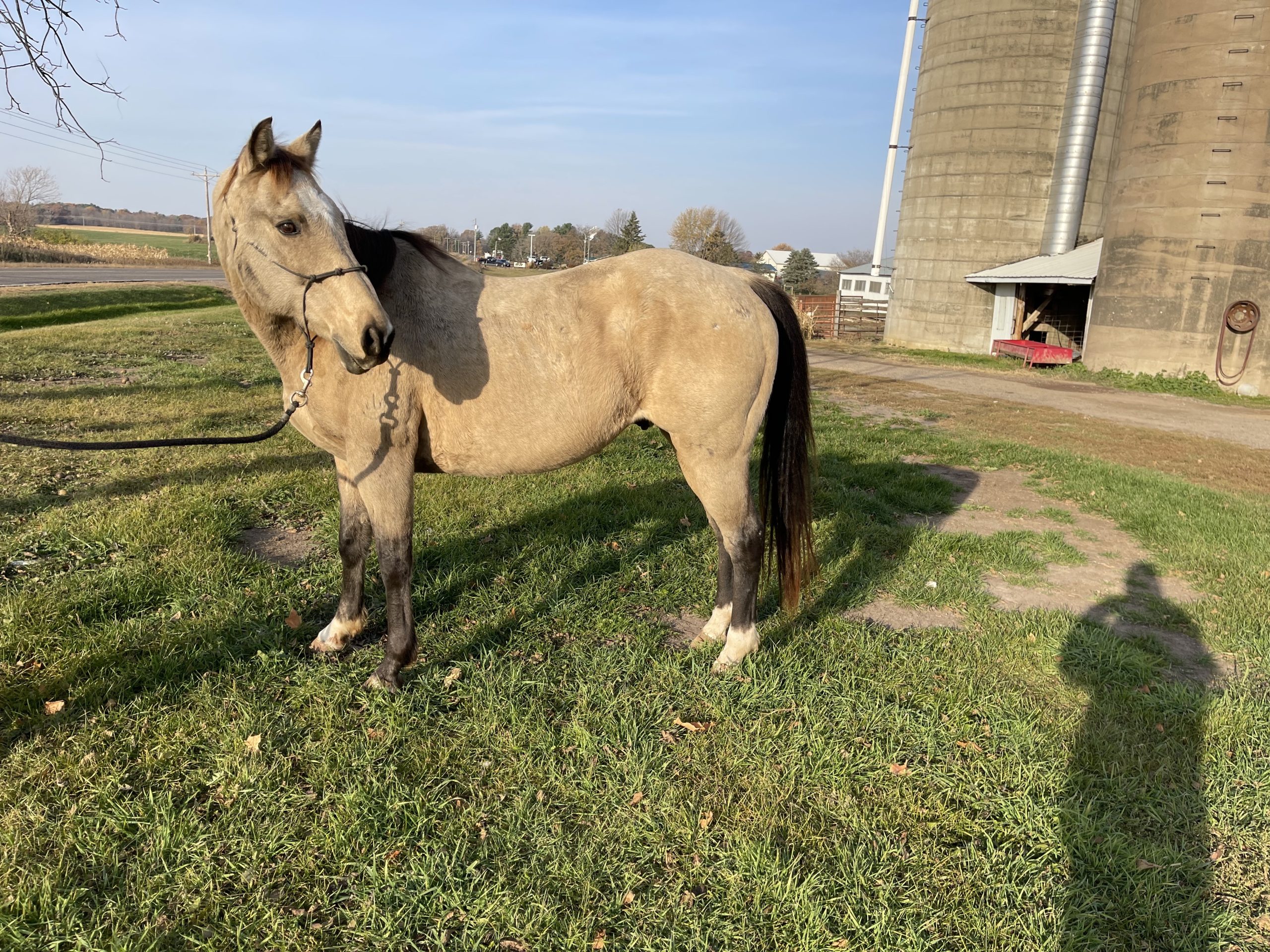 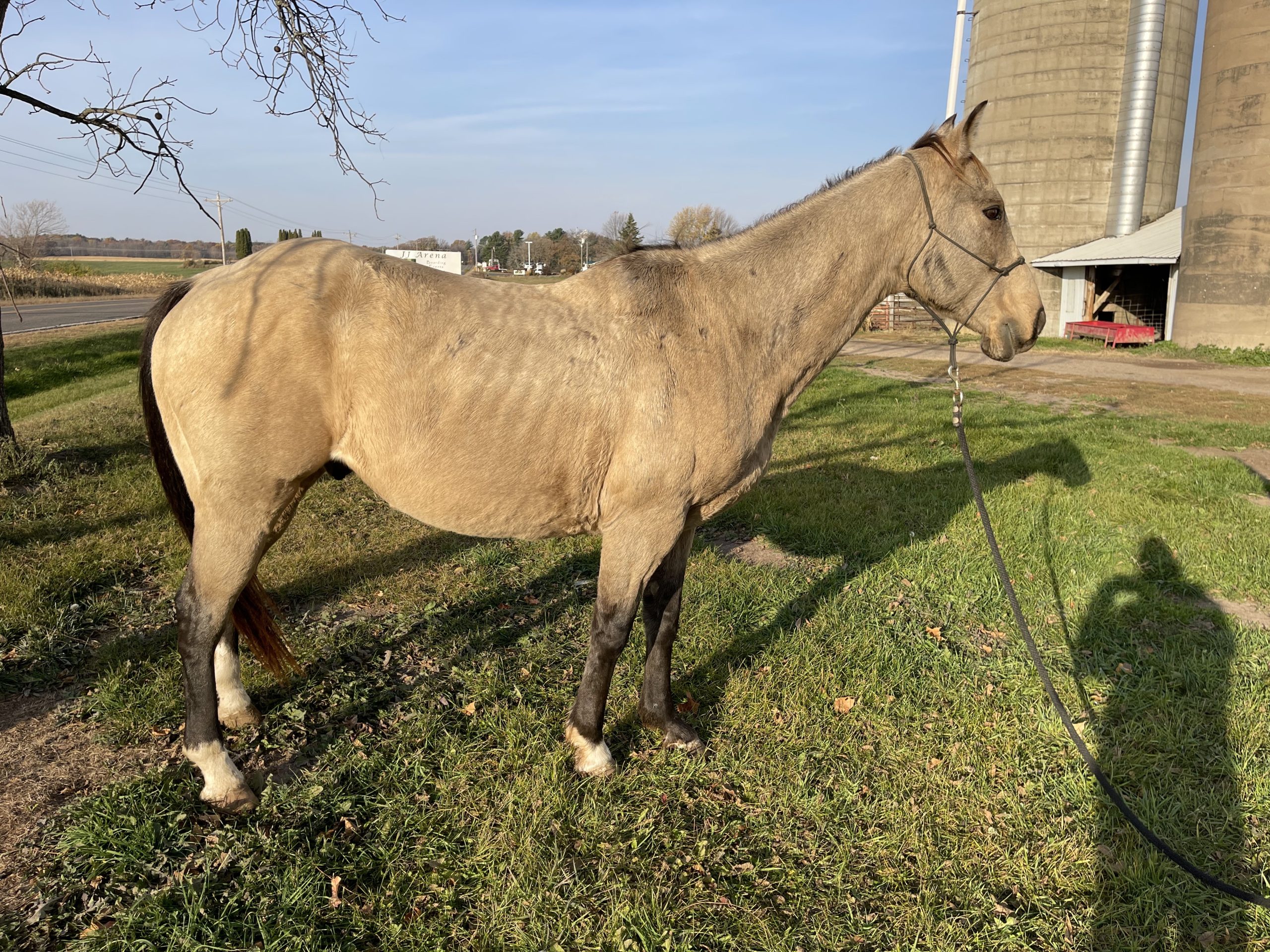 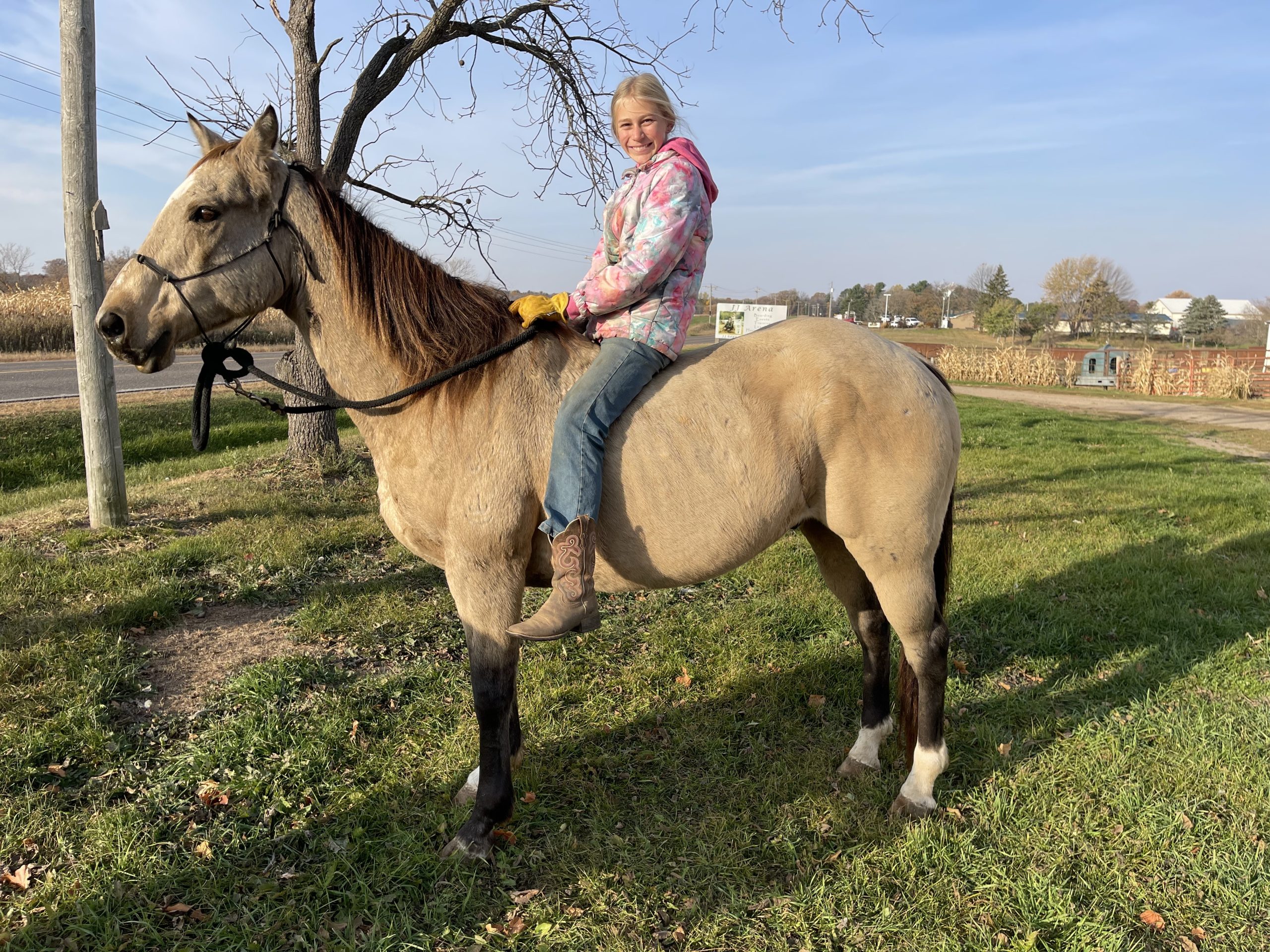 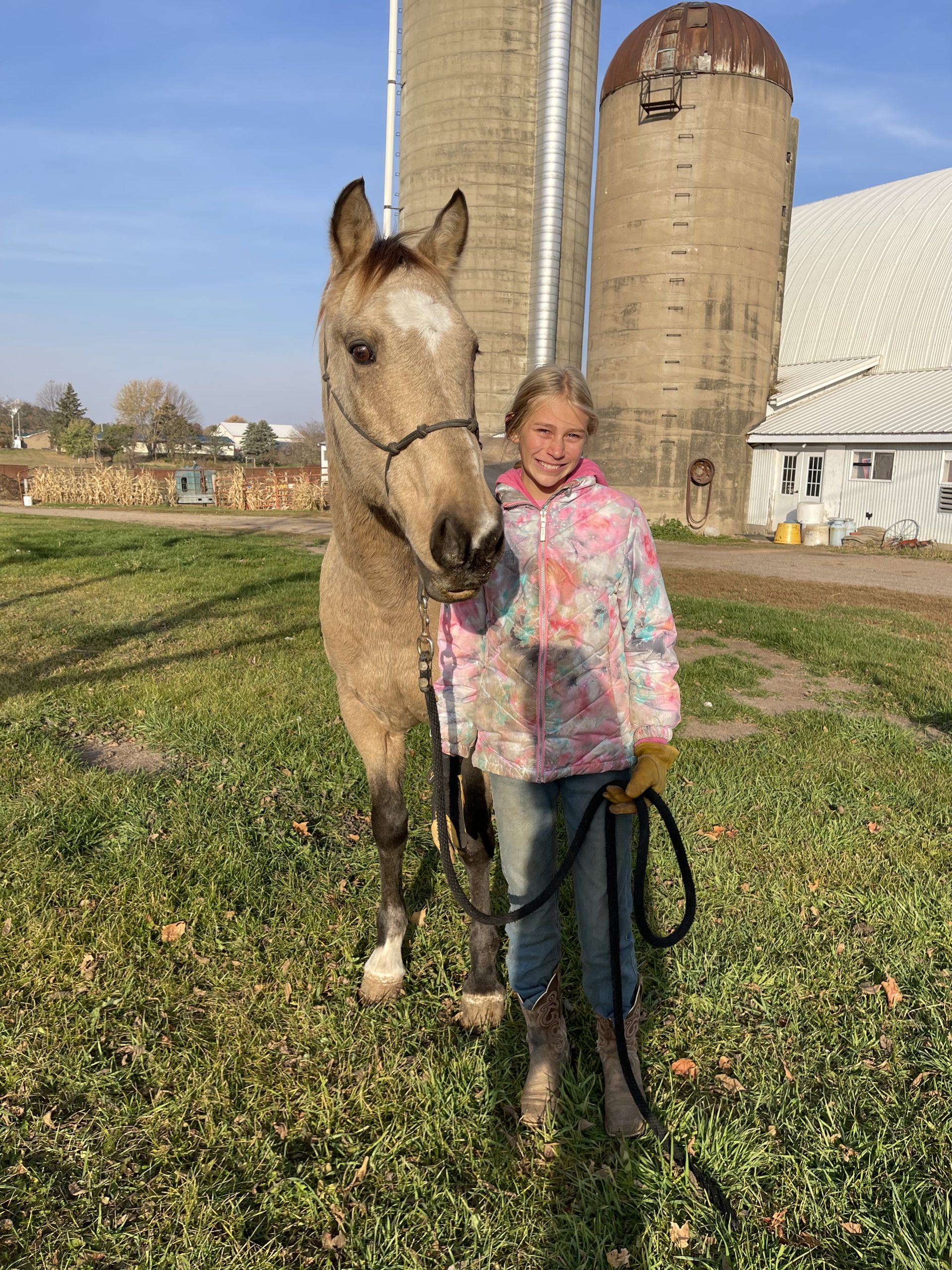 Posted in Horses For Sale, Horses In Training